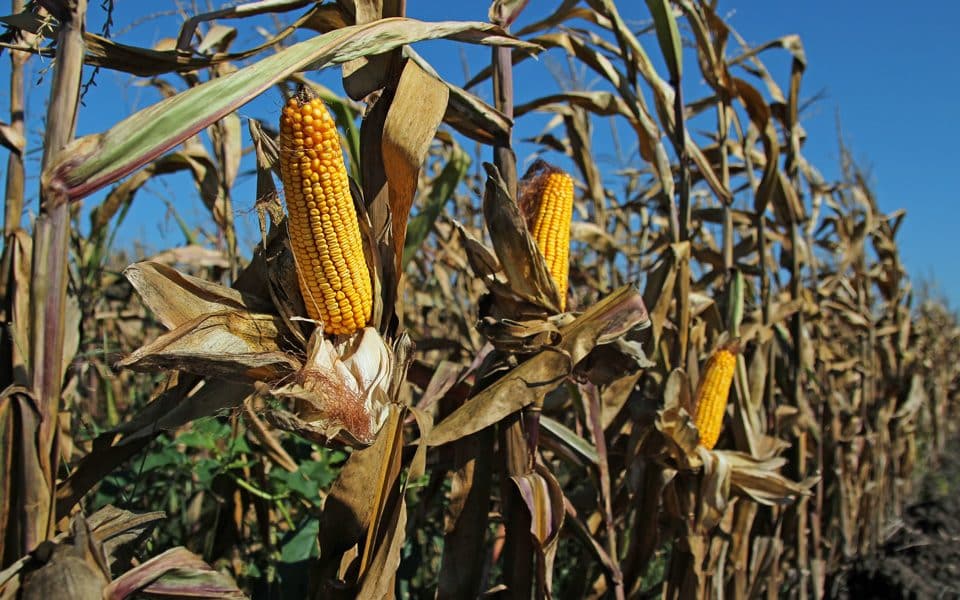 GMO is a fascinating subject and having in mind that it is a fairly recent phenomenon, there are so many researches that are underway at the moment of speaking. GMO managed to divide the scientific community so any breakthrough in the research is a front page news. We are still uncertain about the long-term effect GMO foods can have on human bodies and health. European Union is highly involved in regulating GMO foods. They have commissioned a team of researchers to take a closer look at both medium and long-term effects of GMO products. The team has made the preliminary results available to public in April of 2016 and here is what they found.

The researchers working on GRACE project have a clear goal – getting accurate information on both short term and long term effects of GMO foods on living organisms. Therefore, they began trial testing on rodents who were fed GMO foods. One group was given genetically modified corn for ninety days, and the other one will be consuming the said product for one year. On the other hand, the control group is fed standard and non-genetically modified corn in the same time frame.

The results from the short term test group was published in Archives of Toxicology and it clearly showed that there were absolutely no differences between the two groups of rodents. It means that genetically modified corn has the same effect on an organism as the standard crops. European Union’s food regulators require this type of testing before they can give a green light to genetically modified products, and even though they have the positive results from the ninety days trial, they will be waiting for the one year study before they allow the mass production and distribution of MON810 GM corn.

Following the European Union’s strict rules regarding genetically modified food, the GRACE Project will be releasing all the data they have collected in this study so far on their official web site. It will be accessible to anyone who is interested in this topic and they will not be holding back on any documentation. European Union is very involved in the research of GMO foods and the GRACE Project is not the only study they are working on at the moment. As a matter of fact, the findings from two more studies will be added to GRACE’s results once they are completed.

Projects G-TwYST and GMO90+, which are conducted by a group of French researchers have agreed to share the information, data, materials, and their findings with the scientists that are working on GRACE. This is done in order to help each other reach the accurate results that will have an impact on the future of GMO products in European Union. The things are looking good so far and it seems there should be no concern about the production of MON810 GM corn in Europe.

All in all, the results of the one year trial will be published in Archive of Toxicology once it reaches its end, as well as the collaborative results from the other trials. Until then, the researchers working on GRACE Project are inviting all of you to take a part in the public discussion about their latest findings. As we have previously mentioned, all the documents and findings will be on their website. So it doesn’t matter if you are a scientist who is heavily involved in this field of study or a regular person simply interested in the topic of genetically modified foods – you are free to comment and share your opinion on their findings.