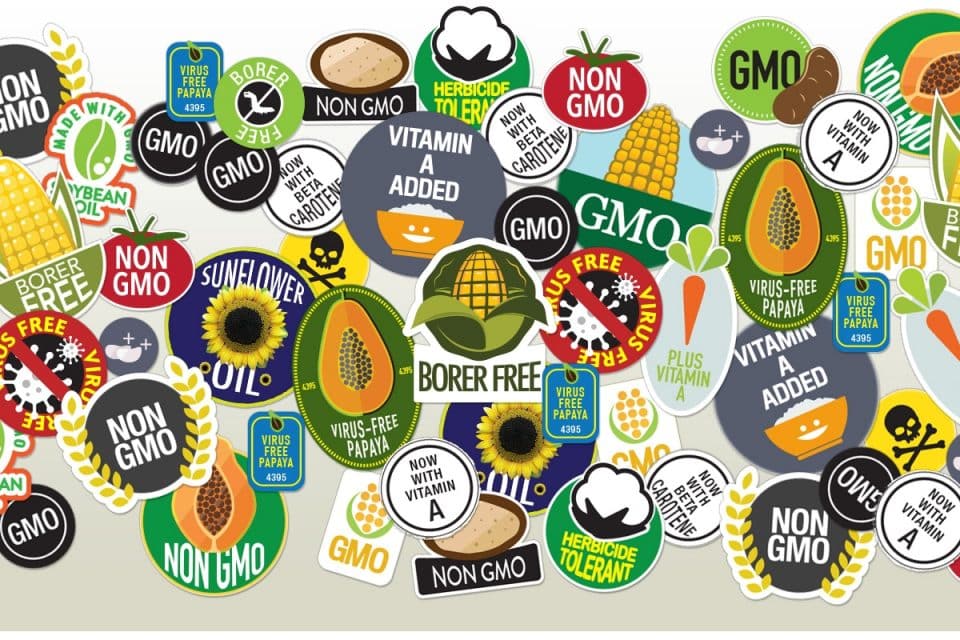 The safety of genetically modified plants has been at the forefront of many scientific debates trying to ascertain the safety of the plants and its produce to human and animal health upon consumption. This is where the Society of Toxicology comes into play to ensure that they offer maximum protection and enhancement of the human, animal as well as environmental health. This is achieved through the sound application of biotechnological processes in production. Typically, in this context, biotechnology refers to the processes that involve the transfer of transgenes from organisms to plants hence food production. This may also apply to the expression of individual existing genes s modified permanently by employing genetic engineering techniques. Therefore, it is important for you to realize that it is not the method of modification of plants that is the concern of human and environmental safety but rather the product.

The level of toxins that are produced by the genetically modified plants and the threat it possesses to the producers and the consumers is often the focus of interest of toxicologist. This is through the use of standard toxicological approaches such as the evaluation of Bt (Bacillus thuringiensis) endotoxins as described by US EPA in 2001. The safety of these plants is therefore determined by their digestibility and absence of intrinsic activity in the mammalian systems. In this case, therefore, in-depth comprehension of the mechanism of action of the Bt toxin and the selective pressure that takes place in their biochemical systems increases the surety of safety assessments. However, each transgenic novel product of plants has to be considered individually. This is based on the levels of exposure, potency in causing toxic effects among other safety paradigms.

Allergenicity is one of the major safety concerns of consuming foods derived from transgenic plants. In as much as we are raising eyebrows on the safety of GM plants and their products, consumption of conventional foods is not equally safe. This is because the occurrence of allergies has been reported with conventional foods. However, some of the issues that have to be addressed with a high level of stringency are the potential Allergenicity associated with genetically modified plants/crops. Some of these issues include;

Do the products of the novel gene inserted into plants elicit allergic reactions in humans or animals that are already sensitized to the same protein? Does the transgenic approach employ induce alteration of the level of expression of the proteins that exist in the host crop?  Do the products derived from genetically engineered plants used for food have the ability to induce de novo sensitization among humans or animals that are susceptible?

Characterization of the potentially allergenic proteins produced by the GM plants produced through biotechnological technique is based on three factors;

Structural similarity, serological and sequence homology; the principal aim of this is to determine whether and to what level does the protein produced by the genetically modified foods have similarity to other known proteins that have the potential of causing allergies among humans and animals. This is through the determination of the overall structure of the protein of interest and its similarity to allergens that are known. The use of the protein database offers the possibility of determining the similarity of the novel protein of interest with those of allergens that are known on their sequence alignments homology. This could also be compared to discrete motifs and domains in the protein where there is complete sequence similarity with that which is present in known allergens, therefore, indicating possibility of shared protein epitopes. The third approach is the use of serological techniques to determine whether there are specific IgE antibodies present in the serum of sensitized humans or animals capable of recognizing the protein of interest.

Proteolytic stability: According to research, there is evidence of a correlation between protein resistance to proteolytic digestion and their potential to cause allergic reactions. The theory, in this case, is that relative resistance plays a role in inducing allergic responses on condition that the protein of interest possesses allergenic characteristics. In this case, the approach that is effective is characterizing the susceptibility of the protein of interest to its digestibility by pepsins and other gastric stimulated proteins. However, it is important to note that this approach alone may not be sufficient for the identification of cross-reactive proteins that have the potential of eliciting allergic responses in foods.

Use of animal models: animal models are the other biotechnological approach that may be used to assess the safety of products derived from GM plants. Currently, there is the absence of adequate animals that can be used as model organisms to simulate the same environment as humans thus facilitating their use in identification of protein allergens. However, there is ongoing research geared towards the development of techniques that are suitable for characterization of allergic responses in rodents and other species that mimic human physiological surrounding.

The safety of the GM plant and plant products has been lots of concern across the globe. However, it is important to appreciate the fact that despite the safety concerns, it is also playing a significant role in charting the path towards food security. However, a major limitation is predicted to occur in future if the transgenic technology gives rise to more substantial and complexity in the products derived from GM plants. This means that there is a need for improving the methods that are used in plant profiling of their proteins as well as studying their gene expression. This is especially important in detecting any changes that occur unexpectedly in the GM plants to determine their substantial equivalence. Therefore, continuity in the evolution of toxicological methods, as well as regulatory strategies, are necessary to be put in place to ensure that safety of GM plants and products comes first as far as human, animal and environmental factors are concerned.