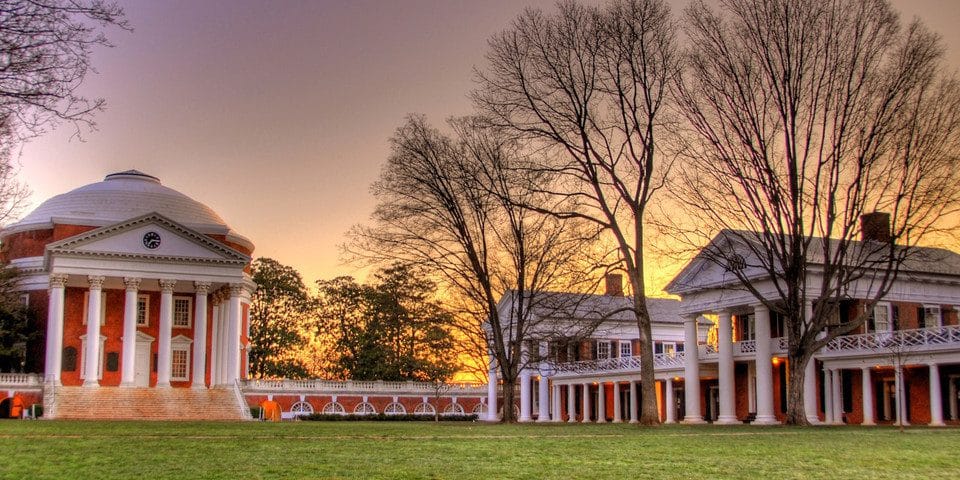 The results of the longest GMO research have been released to the public last week and the findings are astonishing. The general public were left in the dark for years regarding the GMO crops and their influence on the economy of a country. A team of economists led by Francesco Ciliberti from The University of Virginia started collecting the data in 1998 and started analyzing it after fourteen years. They focused on the use of pesticides among farmers who are cultivating soy beans and maize, and looked at it from the economic aspect. The released findings mostly focus on the use of pesticides that include herbicides and insecticides and the final results are quite interesting.

The team and the research

Francesco Ciliberti managed to assemble a team of respectable economists who do have years of experience with data analysis. The majority of the team members come from respectable universities from all around the United States. They started their research back in 1998, selecting 10,000 US farmers who were growing soy beans and maize.

Have in mind that every past research that touched upon this topic usually covered only two or three years, so this study is definitely the largest (so far). Soy beans and maize are the most commonly cultivated crops in the world so it comes as no surprise that they decided to focus on the farmers who were growing those plants. The team selected the candidates and followed their journey from planting the first crop in 1998, to making a decision to grow GMO crops, and everything that followed, including the usage of pesticides and insecticides during each year.

Planting and growing GMO crops do have a significant impact on the economy due to the fact that the crops in question are more resistant to the outside factors and they generally give more produce at the end of each harvest. Additionally, farmers spend far less money on pesticides since they are not needed in this situation.

However, this research discovered that after some time, genetically modified plants do change the environment around them and even though they don’t require specific herbicides or insecticides, they do give in to other weeds or pests. For instance, weeds that grow around genetically modified soy develop immunity and farmers usually start using large amounts of herbicides in order to keep the situation under control.

This fact alone has a huge impact on the economy and the farming methods since farmers have to spend more money on various chemicals in order to battle this unexpected situation that can arise after years of growing genetically modified crops. On the other hand, insects are not reacting in the same way to genetically modified crops probably because they breed with other insects who do not live in the same.

The team was surprised by their findings regarding the increased usage of herbicides and the impact it has on the economy. The patterns were quite clear so dealing with this problem should definitely be the next goal of GMO researchers who develop the crops in order to reduce the weed resistance and keep the balance.