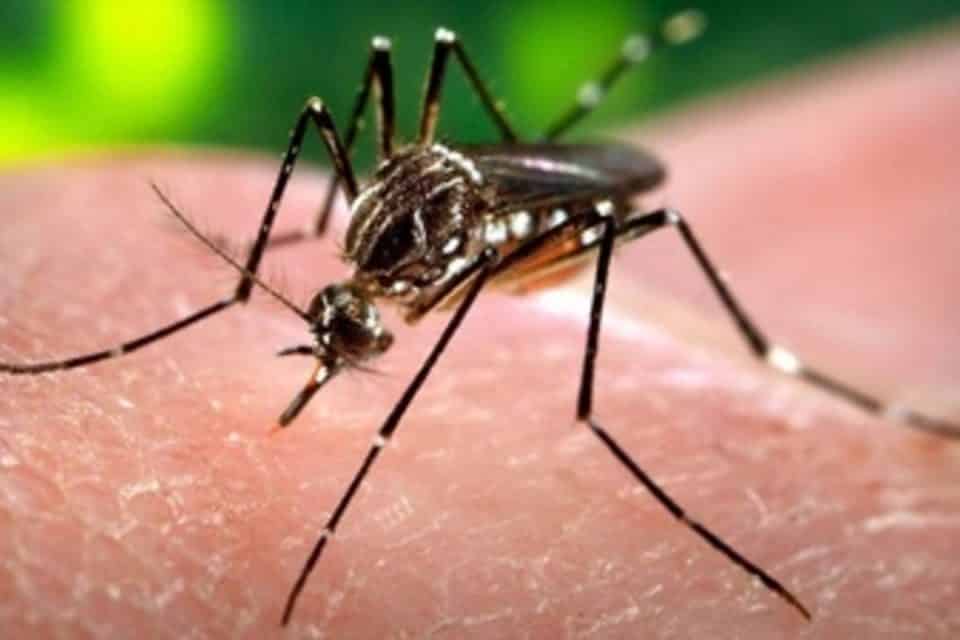 Zika virus was all over the headlines this year and it became a real danger to anyone visiting South America. It is spread by mosquito bites and scientists are having a really hard time containing the virus in one place. Since the cure is nowhere in sight, researchers are hoping to find an alternative solution to this problem.

As a matter of fact, two scientists from Virginia Tech decided to tackle the issue head on and try to fight it from within by applying the latest technologies that involve genetically modifying mosquitos. Zuch Adolman and Zhijen Thu started developing a new method of fighting the virus by reducing the number of female mosquitos in one place because they are the ones who are spreading the virus.

They have already identified the gene that is responsible for determining the gender of a mosquito and by applying the so called Nix gene to female mosquitos, they were successful in turning them into male mosquitos. That is particularly useful because female mosquitos are the ones who suck blood and transmit the virus via bite. By reducing the number of female mosquitos, a certain area will be less populated with these bugs and the possibility of getting bitten by a mosquito that is a Zika virus carrier will be significantly reduced.

CRISPR technology differs from the standard GMOs due to the fact it doesn’t introduce any foreign genes to the organisms that it is modifying. It became pretty well known in the scientific circles because it was successfully applied to mushrooms in order to prevent them from changing color from white to brown, prolonging their shelf life. So CRISPR improves and strengthens the already existing genes within a given species.

Surely, the team from Virginia Tech will need more time to test their findings in a controlled environment so the chances are we won’t be seeing the results of their hard work for the next couple of months. CRISPR gene modifying technology is still a new concept that requires more trials, but they already have a solid foundation because the same team of scientists worked on a similar project. If they do succeed, this method will reduce Zika virus carriers and save thousands of lives all around the globe. Mosquito borne diseases are really hard to fight so hopefully we’ll finally have a solution that will eliminate the threat.