However, it is important to note that these GMO plants have adverse environmental effects because of the large scale growth and as a result, the human health is also jeopardized. The following are concerns that arise concerning the impact of GM plants on the environment;

Researches revolving around GM plants and the environment

Based on a study that was revealed to the public in 2001, there was substantial evidence pointing at the transfer of GM genes from GMO maize through cross-pollination with the wild type maize in Mexico thus causing a cross contamination of the local wild type. The validity of this particular study was highly disputed because the research that followed were not able to demonstrate the spread of the transgene and its presence in the wild maize. There are recent reports that GM herbicide-resistant is creeping bentgrass scientifically referred to as Agrostis stolonifera L. around the US region of Oregon was spotted growing outside its designated area. The postulation drawn from this was that its occurrence in other areas is due to effects of dispersal of pollen grains that crossed sexually with the wild plants and thus GM plants seed dispersal.

Additionally, a study that was published back in 1999 raised the concern after genetically modified maize was found expressing insecticidal Bacillus thuringiensis (Bt) toxin. This insecticidal Bt toxin was shown to have harmful effects on the larval stage of the Monarch butterfly. This was postulated that the larval stage of the butterfly depended on milkweed as its staple food, and it dusted itself with pollen from Bt maize. As a result, they ate less, had a slow growth rate and were susceptible to the high rate of mortality. Since then, a wide range of researches and discoveries have focused on the probability of the larval stage of the Monarch butterfly to get exposed to large quantities of Bt maize pollen and thus its ability to elicit a toxigenic response.

Based on a four-year program research, there was evidence published concerning the effect of management practices that were associated with GMO herbicide tolerance on the wildlife as compared to conventional methods employed in controlling weeds. According to the study, three out of four of the crops tested led to a significant decline in the level of wildlife in GM fields compared to those in the non-GM field. However, this was quite opposite in the case of GM maize which the researches stated that the variation may have been due to different herbicidal regimes and not because of genetic engineering. This study paved the way for a government-funded platform that evaluates the impacts of GM plants and its hazardous impact on the environment. Despite this evidence, the government of the UK has permitted the commercial planting of GM maize that is resistant to herbicides.

Gene flows in the environment

A wide range of strategies has been proposed to curb the movement of genes from GM plants to a wide variety of environmental entities. This is because of the particular concern of protein expression designed for utilization in the pharmaceutical industry. This gave rise to the discovery of strategies geared towards preventing the occurrence of this namely; physical isolation and genetic containment. Physical isolation involves breeding of the plant in isolation in isolated areas whether large or small-scale. Containment method involves the growth of the plants in contained greenhouse environmental conditions or other designated areas that are free from weeds and other food crops. Additionally, areas, where the GM plants have been previously grown, is supposed to be allowed to lie fallow to ensure no seed remains can grow in the next planting cycle.

The employment of the genetic containment method is achieved through biotechnological means. This is through existing sterility and incompatibility strategies that ensure that pollen grains are not transferred. Additionally, this involves the use of Genetic Use Restriction Technologies that are aimed an interfering with seed fertility and seed formation. Another strategy discovery from these GM plants is the transfer of foreign genes into the genome of the chloroplast, and this is based on the fact that chloroplasts are inherited maternally and are not present in pollen grains.

Another research is that in Canada based on two varieties of GM rapeseed. One is designed to have high levels of erucic acid while the other aims to have low levels of erucic acid. This acid is extracted from the high producing variety for use as a lubricant in industries. However, this variety is particularly harmful for human consumption. The low erucic acid producing variety is typically used in large scale production of canola cooking oil. Because of their differences, farmers in Canada have made it a routine to separate the two during growth and processing.

In the future, other impacts of the GM plants in the environment may potentially emerge from biotechnological and scientific developments designed to alter plants with complex traits controlled by a large number of genes. This may have the benefit of extending marginal land or otherwise cause destruction to the fragile environment. For instance, drought tolerant maize may increase the supply of water-retention especially in semi-arid regions across the globe. This means that the threats and benefits of GM plants require a case-by-case assessment of the impact it has on the environment across different agro-ecological zones. 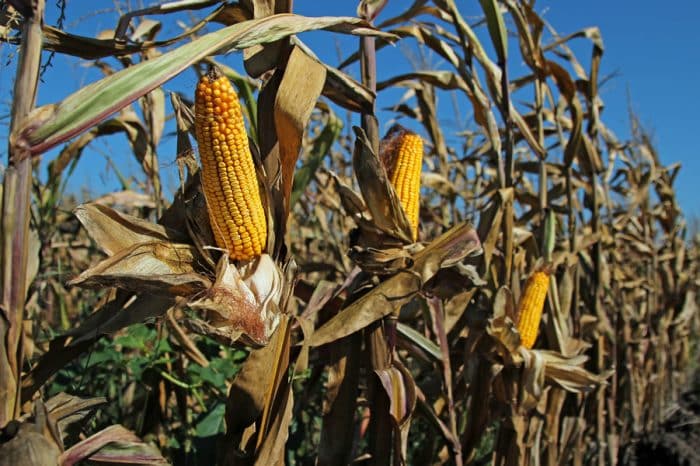 Plenish Soybeans and the Genetic Reduction of Trans Fats in Oil Use
May 5, 2016 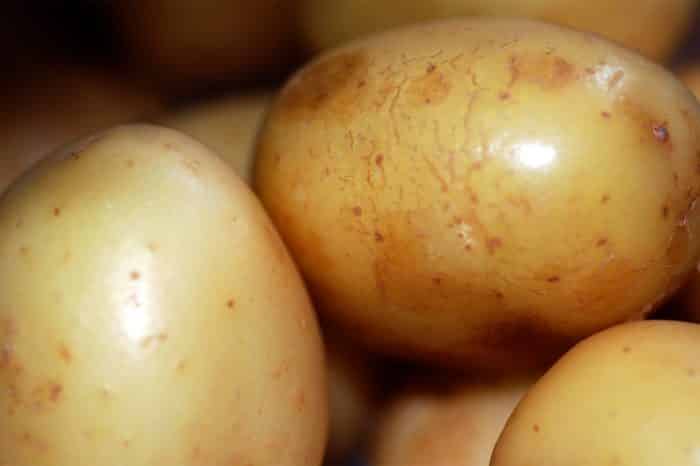 Revisiting the Usefulness of Aesthetic Genetic Modifications with Innate Potatoes
May 4, 2016 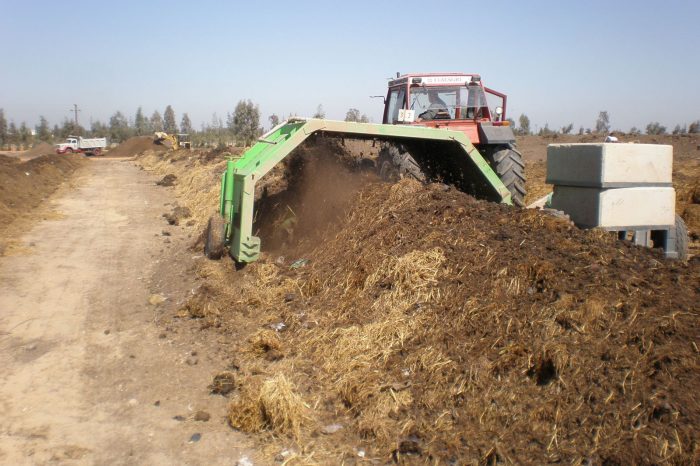 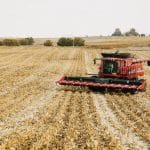