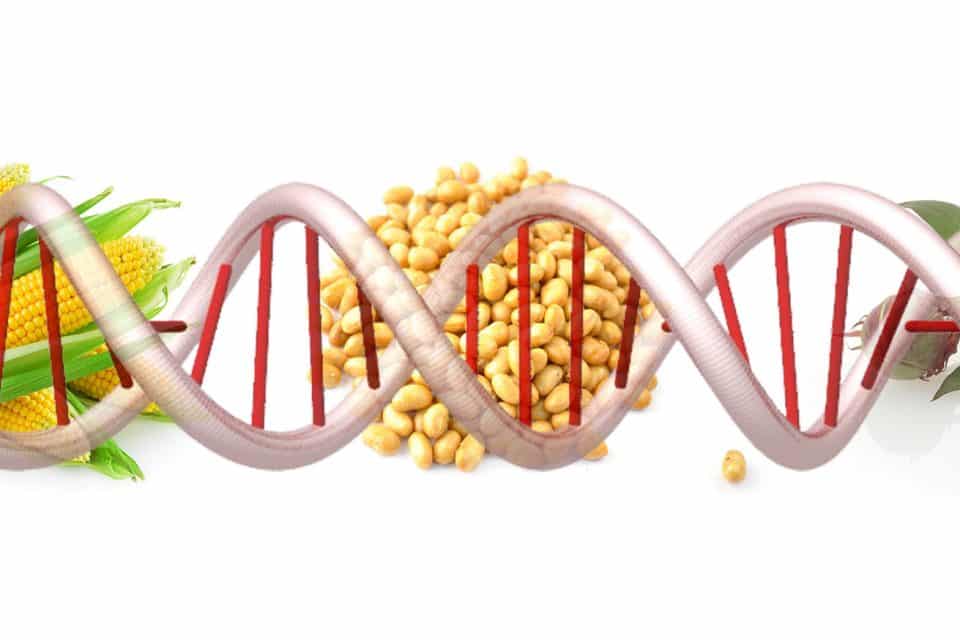 Genetically modified plants have attracted a wide range of attention from the media in the past and still continue to do so even today. Despite all the media coverage concerning the GM Plants and their impacts on the human health, very few people know what GM plants are and what contribution biotechnology has to offer on the full range of applications of the plants and their products. Since the introduction of the first GM plant, there has been the emergence of two main areas of interest namely; the risk of the GM plants to the environment and the risk on human health. Despite the fact that there have been campaigns to sensitize the general public on what GM plants are, most of the information that is published are quite unreliable and does not state the real facts and scientific evidence of the GM plants.

This article will, therefore, examine the manner in which GM plants directly impacts the human health. This is regarding nutrition and advancement of the recombinant medicine production. This form of discovery is exciting in ensuring that the people’s health is advanced through vaccine production, monoclonal antibodies.

Globally, there is a total of 850 million that are undernourished and a surviving on a small ration of calories per day. This translates to approximately 1.3 million people living below the poverty line of spending $1/day. Most of these people are often rural smallholder farmers that occupy rural regions in developing countries who rely almost entirely on agriculture for upkeep. GM plant technologies are one of the approaches that have been developed to take care of these problems by increasing the yield and the nutritional content of the plants.

In developing countries where people often depend on one food as their staple source of energy, the nutritional content is one of the major areas of focus for biotechnological advancement to alleviate some of the issues associated with plant engineering. This is to ensure that the GM plants can express more products to prevent the problem of malnutrition. An excellent discovery example of the GM plants is “The Golden Rice Project”.

Vitamin A deficiency is a problem that is of global health concern and is estimated to account for over two million deaths in children, especially in developing countries. Additionally, it is this deficiency that is the main reason for blindness among surviving children. Human beings can synthesize Vitamin A from its precursor called β –carotene commonly found in many plants and not cereals. The strategic discovery of the Golden Rice project was based on the targeted introduction of correct steps of metabolism in the endosperm of rice that would permit synthesis of β-carotene. Ye et al. (2000) engineered rice thus giving rise to rice with moderate levels of β-carotene thus paving the way for increased yields of vitamin A. This is estimated that 70 g of dry GM rice produces 50 % of the RDA of Vitamin A for a child aged between 1-3 years.  This serves as a brilliant example of a health solution offered through plant biotechnology.

The yield of crops across the globe is often affected by a wide range of factors that includes pathogens, parasites as well as insects. There are two brilliant examples of discoveries of commercial GM plants that are resistant to insects by expressing Bacillus thuringiensis (Bt) gene and GM papaya that is resistant to viruses. The primary cause of plant loss across the globe is abiotic stress, salinity, drought and unfavorable temperatures. Despite the fact that a wide range of abiotic stress tolerant GM plants has been produced, the research is still at the laboratory level. A good example of this is the GM maize that expresses a protein that plays a central role in oxidative signal cascade responsible for tolerating extreme conditions of cold, heat and salinity.

There is evidence that demonstrates that GM plants are not safe for human consumption because of the potential toxins present in them. In 1999, a study showed that GM potatoes expressing a gene coding lectin Galanthus nivalis agglutinin were significantly affected in the sense that they caused damage to the gut mucosa.

The question that most people ask is whether there is any priori reason to believe that GM plants are harmful to humans upon consumption. Many of the reasons often point at the presence of foreign DNA sequence in the food. However, this does not have any intrinsic impact on the human health. What is of most concern is the possibility that protein produced by the GM plant may be toxic and is absorbed into the human system. Potential Allergenicity of the GM plant on consumption poses a great challenge to people’s health such as soft-fleshed fruits, soy among other foods. This is because there is a possibility of protein-protein interaction between the allergenic gene introduced into the plant and the allergenic protein already existing in the plant thus giving rise to novel allergens or altering the expression of proteins by the plant, thus contributing to the toxicity of the plant. Two examples of this include.

A project that was geared towards the production of GM peas through the addition of protein derived from beans. This protein conferred resistance to weevils and in addition to this, the consumption of GM peas led to lung allergies among mice. Another project is that of GM soybeans that involved the expression of Brazil nut protein that caused allergies when consumed by humans.

Based on the findings discussed in this article, it is evident that GM plants play a central role in contributing positively to the human health through nutrition and drug production. However, the major challenge is the exorbitant cost of the product that makes it less affordable by the poor in developing countries. Additionally, the production of GM plants requires a wide space to increase production to meet the growing demand for the products across the globe.