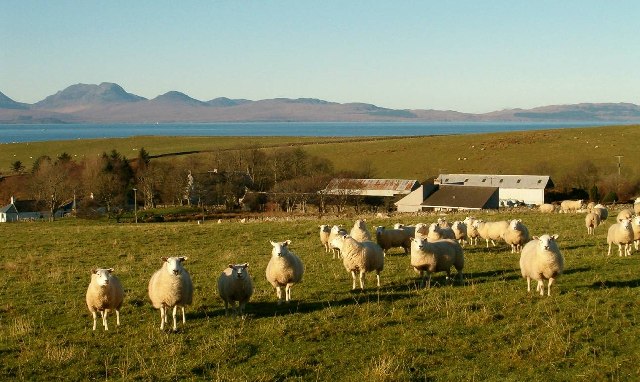 Genetically modified crops are strictly regulated in Europe. However, Brexit might bring a change to the old continent. Since Great Britain is leaving the European Union, there will be more opportunities for the local farmers to grow GMO products. GMO farming is beneficial for the climate, and it is significantly cheaper than the conventional or organic farming. Great Britain will take a huge leap forward in terms of domestic agriculture.

The response from the government

As soon as the Brexit occurred, the government started to discuss the future of the domestic agriculture. Since trading with the European Union might be a bit difficult in the future, the focus should be on growing their own products and distributing it locally. George Eustice, the Minister of Agriculture told the press that Brexit will certainly create more opportunities for loosening up the GMO regulations and modifying the existing laws which are prohibiting the mass production of genetically modified crops. However, the government will be examining the results from various scientific researches and change the law accordingly.

Even though European Union did allow genetically modified maize to be cultivated within its borders, farmers seemed to remain indecisive. Yes, there are plenty of controversies revolving around genetically modified organisms, but there are so many studies out there which prove that they are not dangerous for either humans or animals.

Peter Melchett who works for Soil Association opposes genetically modified crops and states that contamination is very possible, which might lead to low quality organic foods that will be filled with various chemicals brought over there by insects and other animals. Once it happens, local farmers will be at loss. Plus, the organic food would be imported from the mainland Europe.

The future of farming in Great Britain

The Ministry of Agriculture is still very open to suggestions and they look forward to discussing all the possibilities that might be beneficial to both farmers and consumers. The fact that they will not be a part of European Union certainly does open various doors for genetically modified crops. Great Britain might become the first European country that fully accepted and legitimized the GMO products. Surely, the government will be working closely with the scientists and researchers who will provide them with enough information in order to make the right choice. All in all, this can spark the discussion all over the continent and we might even see a change of hearts in Europe.