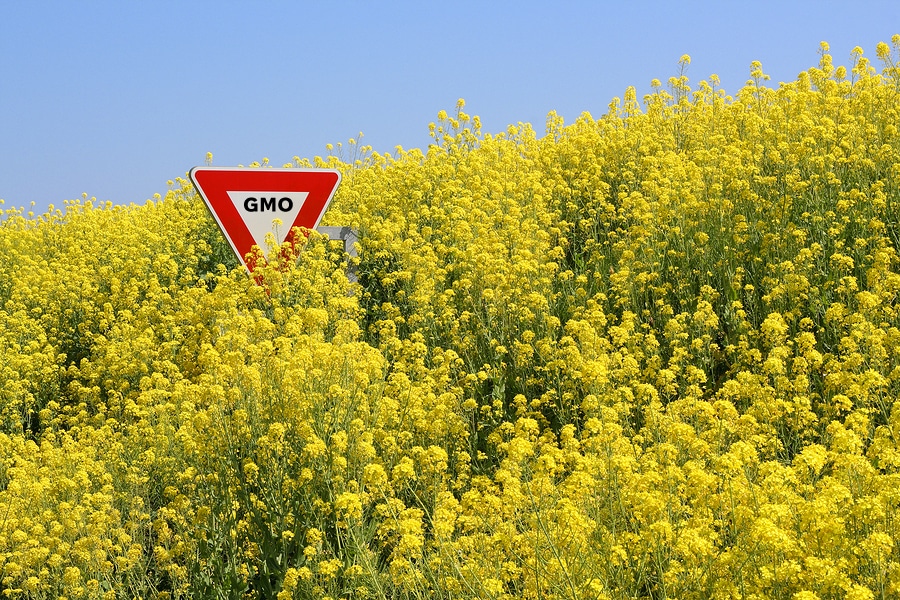 Canola refers to a rapeseed and s scientifically referred to as Brassica napus. This is an oilseed plant that is cultivated for the production of high-quality oil that is used in many foods such as Margarine as well as cooking oil. Additionally, it is canola that is used as a seed meal because it contains high quality and quantity of fiber that is left after processing. T is the high protein content that makes Canola cultivated thus promoting its value as a stock feed. Canola plant has been grown in the Southern grain belt regions of Australia since the late 1960s. However, recently in the year 2010 and 2011, over 450 thousand tons of Canola was produced with a gross value of over 300 million US dollars. It is also important to note that Canola possesses beneficial effects on wheat by significant reduction of soil-borne diseases. This only happens when the plant is integrated as part of the crop rotation crops. This is because the wheat that is produced after canola has an increase of yield by over 20 % as compared to planting wheat following wheat.

Two genetically engineered canola varieties have been developed so far in Australia. These include the Roundup Ready canola and InVigor canola. The Roundup canola variety was produced by the Monsanto Company while the InVigor canola variety was introduced by the Bayer CropSciences Company. For purposes of effectiveness, each one of these varieties has been engineered to confer tolerance to specific herbicides. This is under a defined crop management system.
Roundup Ready GM Canola confers tolerance to glyphosate while the InVigor GM canola demonstrates tolerance to herbicide glufosinate. The company trials of growing these plants in the US have shown that GM canola that is produced through a specified crop management system proves to have a superior control over weeds as compared to current plant practices. Additionally, there is evidence that the amount of yield for these genetically engineered canola plants have increased and thus boosting the management savings that is earned from its growth. The herbicides that are utilized in controlling weeds for these crops have been shown to be favorable to the environment as opposed to the herbicides that are used on the traditional/conventional canola that is a bit harsh.

This means that the control of weeds particularly derived from canola Brassicaceae family that are characterized by broad leaves through the application of herbicides during the planting season plays a role in determining the quality and the quantity of the grain that is produced. This is based on the fact that weeds often compete with the canola plant for space and nutrients in the soil as well as other factors such as moisture and sunlight. Because of these reasons, there is a possibility that the yield that is lost due to weed is significant in the canola crop. Additionally, there is increased chance that the cross contamination factors will pose a significant effect on the seeds during harvesting. These factors are taken under control by the growing of GM canola that is resistant to weeds by possessing herbicide resistant genes.

The growth of the GM canola for commercial purposes first took place in 2008 in Victoria and NSW as well as WA in 2010. The most important thing to bear in mind is the fact that Roundup Ready canola is the only GM canola that is available today. Because of this reason, its approval by the Office of the Gene Technology Regulator (OGTR) has been done. Based on a study that was conducted in Victoria, there was evidence that over 190 farmers in the region planted over 36000 ha of land in 2010 for canola. This paved way for the growth and increase of GM canola that occupied an area of over 15000 ha alone in 2012. There was a high level of yield in the growth of GM canola as demonstrated through the satisfaction that the farmers had. This is because of improved control of weeds as opposed to the conventional varieties of canola.

According to scientists, there is evidence that GM canola express a purpose for processing oils for consumption by humans. This is because the GM canola plant is characterized by ease of growing as well as low price. It has been the efforts of the food companies since the 1970s to try and produce canola that is low in fats to reduce the levels of heart disease-related cases. To achieve this canola was the target plant. However, conventional canola plant has high levels of erucic acid that is poisonous to both animals and human beings. This is because of the high levels of erucic acid that causes lesions in the heart. GM Canola, which has low levels of erucic acid, gave a brilliant alternative while supplementing it with elevated levels of nutrients such as omega six fatty acids beneficial for human porno.

Conclusion
Since the introduction of the genetically engineered canola varieties that are resistant to such components as glyphosate, glufosinate, imidazolinones, as well as bromoxynil, a wide range of benefits, have been realized. These benefits include; a significant rise of GM canola that is resistant to herbicides in the market thus contributing to the rise of market shares by over 70 % in Canada compared to conventional canola. The adoption of this plant that is genetically modified has grown across the globe to regions where it thrives well. This is because of its ease in growing and maintenance on the farm, the decrease in the control of weeds due to its resistance as well as high yield that is realized. This has, in turn, promoted the significant increase in the amount of financial returns as a function of the high yield, decrease in cost of herbicides as well as reduced docking. Despite the difficulty the management of the GM canola varieties, practices such as crop rotation and its widespread adoption have been very much beneficial to the growers of the plant.