Sugar beets seem to be an innocuous crop, not spoken of as much as other modified plants. However, the story of the rise and fall of the modified sugar beet gives a possible outlook to how the mass adoption of genetically modified foods can backfire when the public perceptions and political forces change to go against such adoptions.

According to the Reuters article “GMO backlash threatens beet farmers as foodmakers swap sugars”, the problem occurred when all American beet growers, located in agrarian states like Michigan, North Dakota, and Idaho, had all switched their crop production to genetically modified variants. The farmers had done this in an effort to stay competitive in the world sugar marketplace where importation of sugars such as cane sugar had begun to eat into American market share. The hope was that the genetically modified various would benefit farmers two-fold, giving American producers an increased yield as well as a decreased cost in maintaining the seed and growth. Uniquely among any other farming segment in America, while there is contention between growers and their switch from all natural to gmo crops (and the unintentional spread of gmo seeds during pollination to non-gmo farms), the seeming success of the beet crop had a 100% conversion rate. Soon all American beet farmers were growing only the genetically modified versions of the crop.

However, this success couldn’t last forever. Eventually the sentiments against the gmo community grew to a fever pitch and both consumers and distributors stopped buying the modified crop. With this boycott also came the rising imports of cane sugar from abroad. These two factors led to disastrous result for the beet growing community- the U.S. of beets in satisfying the sugar demands of the American public fell to just 41%, the Reuters article reported, which was a record low.

One of the biggest economic blows that effects gmo growers is when large, established businesses refuse to use the modified ingredients in their products. Beet producers felt the sting of this type of decision when the Hershey Corporation announced that it would stop using the modified sugar crops in the production of its popular chocolates. Hershey announced this move was to better connect with the target market of health conscious millennials. But what are they afraid of?

Again, the article gives some clues. It states that some of the biggest worries regarding genetically modified plants was whether the use of gmo seed has led to a greater industrialization of the farming sector, where it has becoming harder for mom and pop farms to keep operating amongst billion dollar companies. While the loss of one of the oldest types of American dream is hard to deal with, the other problem is that many contend that there isn’t enough research yet to prove that genetically modified crops are safe for the ecosystem or consumption. Both arguments are ones that are used often in the controversy surrounding the gmo movement, and there are voices on both sides.

But the modified beet farmers are holding tough, because many can’t afford to go back to non-altered seed given the investment they’ve already made into the modified variety. So instead they are trying numerous efforts, from lobbying the government and surviving off of federal quota systems that pay the difference of a shortfall crop year to social media campaigns where they are trying to promote the idea of using beet sugar as beneficial to the modern consumer. In an uncertain economy, beet growers are doing all they can to keep their genetically modified businesses running. 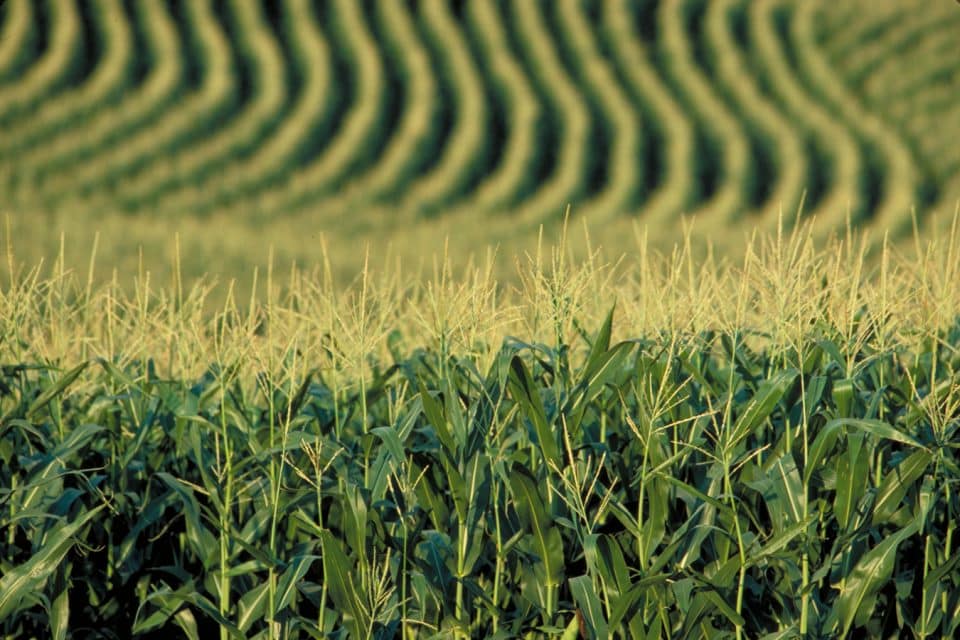 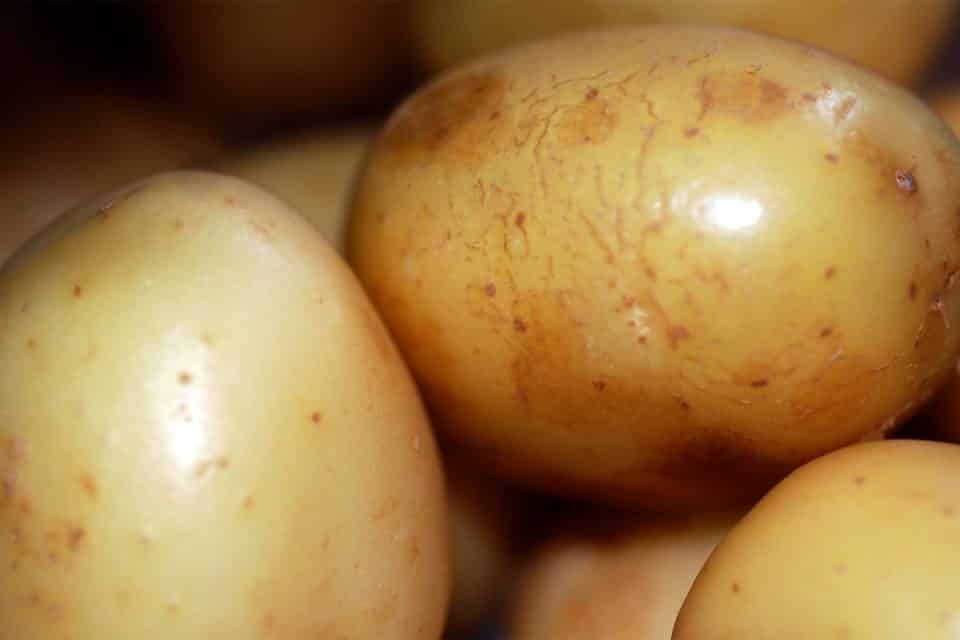