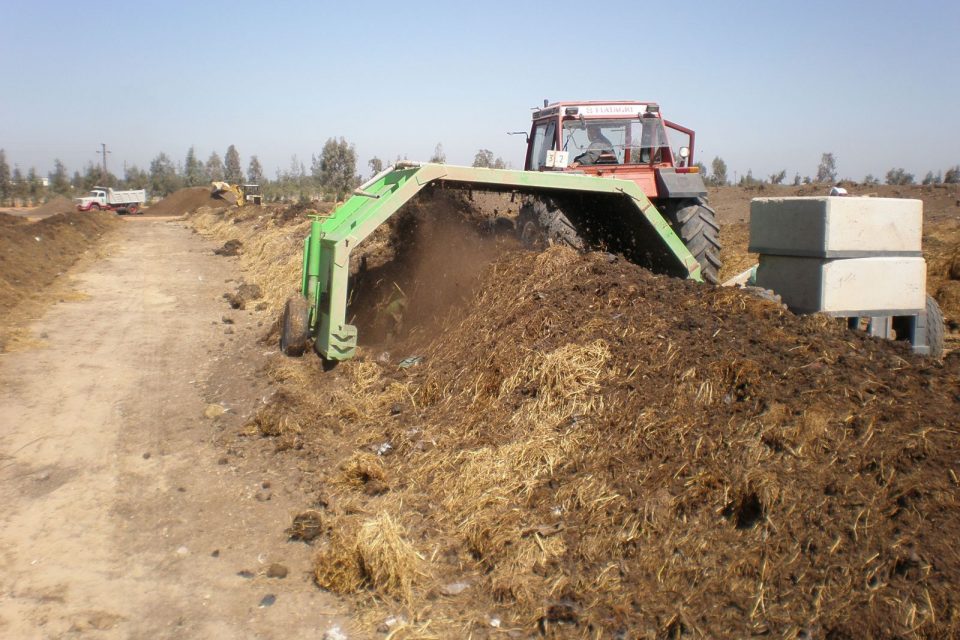 The aspect of genetic engineering is not something new. For a century now, farmers have depended on selective breeding techniques and cross-fertilization to alter plants and animals to give rise to particular traits that are deemed desirable. This is aimed at improvement of food production as well as human health hence creating a food secure and disease free planet. In this case, the use of biotechnology is central to achieving these goals both in the agricultural and medical system. The use of these biotechnological techniques in agriculture includes bio-fertilization; marker assisted breeding, tissue culture as well as transgenic.

For instance, scientists have been able to utilise the traditional fermentation methods in the process of transforming grains into bread and beer; and milk to form cheese thereby contributing to food security and alleviation of poverty. Transgenic applications, on the other hand, involve the process of modifying the genetic makeup of one organism by introducing a gene of interest from another organism. This technique has been widely exploited in the modification of a wide range of plants, animals, and micro-organisms. The products of these genetically engineered plants are used as vaccines, drugs, foods, food additives, among other purposes. The biotechnological modification of these plants may be beneficial in molecular diagnostics, drug delivery approaches, and bioinformatics among other techniques beneficial to humans. Additionally, this can be used as a way of bioremediation of the surrounding environment.

Bacillus thuringiensis (Bt) is a bacterial toxin naturally occurring in the soil. This gene has been isolated for production of the bacterium that in turn is used for genetic modification of cotton and maize. The main reason for this kind of change is to increase their resistance to pests. Since 1997, farmers in South Africa have relied on cotton growing for their upkeep. However, since the introduction of the Bt cotton that showed pest resistance traits, over 70 % of the farmers were growing Bt cotton by the end of 2003. This led to a yield increase of over 20 % while limiting the amount of chemicals used in the control of pests.

Many poor communities in developing countries cannot afford vaccines and even the local clinics in remote areas do not have the infrastructure for the appropriate storage of the vaccines. This poses a significant challenge to safeguarding the health of millions of children and adults across the globe. Scientists have exploited potatoes for the development of edible cholera vaccines against the deadly cholera disease causing severe diarrhea in patients. Part of the cholera bacterium can be recognized by the human immune system and thus could be used for development of vaccines. This gene was transferred from the bacterium and engineered into potatoes so that it is consumed as a vaccine.

However, the primary challenge is the fact that people do not consume raw potatoes. The hope thus has been that even in cooked potatoes, the vaccine is still active and thus upon consumption, the vaccine triggered the immune system to produce antibodies against them and thus offering protection against cholera infections. This is cost effective, less labor involved and the fact that the delivery system of the vaccine into the body is not invasive.

Research has been done in the creation of genetically modified rice with high levels of beta-carotene. This was an inspiration from the bright yellow daffodil and the mechanism it employs in the production of beta-carotene. There was evidence that rice has the molecules that are required for manufacture of bête-carotene but does not have the enzyme that rearranges in the kernels. Can rice be engineered with this gene to make it work? Researchers managed to insert the genes into two Agro-bacteriums. The bacteria were then infected on the rice, and soon Golden rice was produced carrying the three genes. Selection of the golden rice was quite easy because the rice kernels had a golden glow thus providing sufficient Vitamin A for a human health.

Another rice project focused on improving the efficiency of CO2 to boost its productivity. This involved relying on the photosynthetic pathway of rice. The gene derived from corn was transferred into rice for the CO2 pump protein synthesis. This led to the faster growth rate of rice and over 35 % lusher grain production due to efficient utilization of CO2. This technique can also be used in the future on such plants as potatoes, wheat, and oats among other cereals that have poor CO2 efficiency.

Years ago, farmers discovered the bacterium Bacillus thuringiensis (Bt) infected and killed the caterpillars that often destroyed their crops. This bacterium produces a protein that is not harmful until it transforms in the stomach of the caterpillars due to protein lock action. Scientists, therefore, came up with a way of inserting the gene that codes for the BT protein into crops such as maize to prevent destruction by caterpillars. The gene codes for the protein in the leaves of the plant and hen the caterpillars feed on the leaves, they die. This is a pesticide-resistance strategy thus protecting crops from pest destruction. This approach gave rise to GM maize resistant to parasites and thus ensuring food security in different parts of the world.

Many people believe that GM plants are quite unnatural and thus the reason for the heated disputes and debates across the media houses around the globe. However, there are some that believe that the most promising approach is through sustainable organic farming rather than the gene revolution technological approaches. The aspect of genetic engineering of plants has paved the way for improved nutrition content of foods, improved resistance to pests by crops as well as drought resistance, It is, therefore, important that we all stop debating and tap into the DNA language of genes. This is by only learning the most beneficial ways of practicing plant genomics to catalog all genes that possess desirable traits while eliminating harmful genes. The results of which is promising in leading to the production of safe foods for human consumption, food security and poverty eradication.