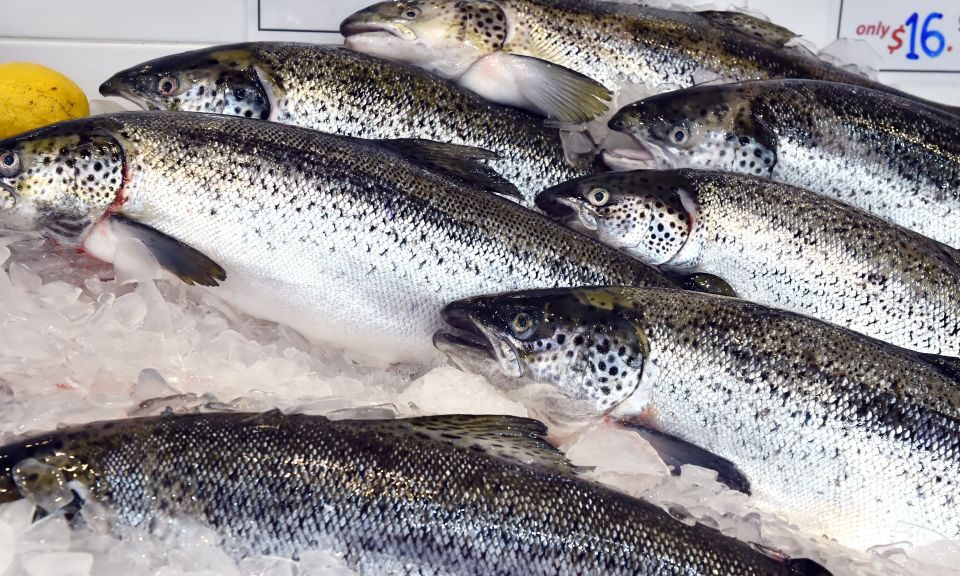 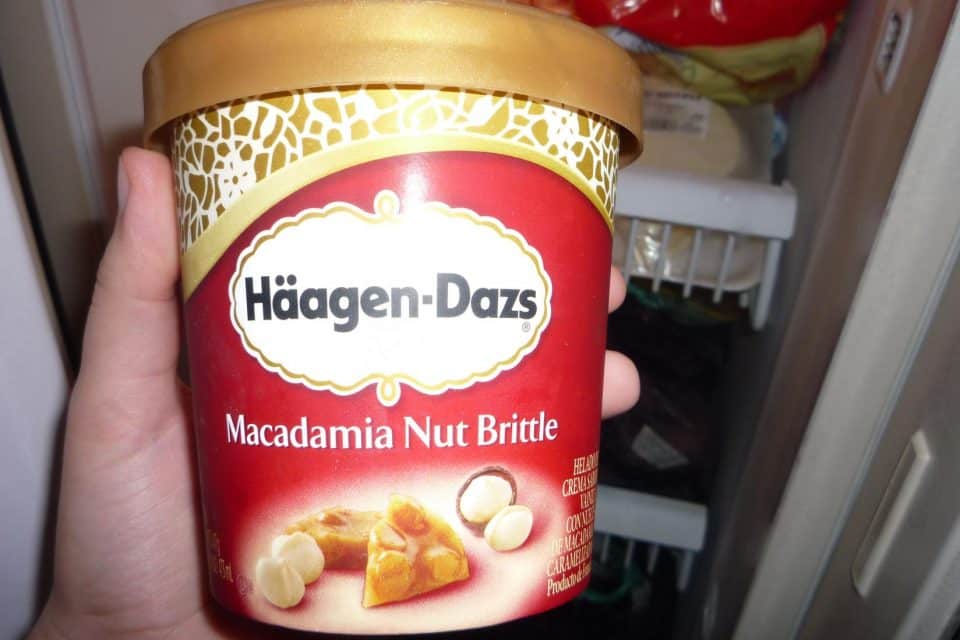 The food manufacturing giants have recently announced that they will be removing GMO ingredients from a couple of their ice cream flavors. Nestlé are one of the biggest companies in the world today and the fact that they are actually listening to the demands of their customers who oppose GMO technology is a watershed moment for those who are putting an effort into removing GMO from the best-selling and well known food products.

A large number of consumers have contacted Nestlé demanding the removal of GMO ingredients from six ice cream products. Even though it has taken Nestlé some time to make a final decision, eventually they did reach the verdict and in order to keep their customers satisfied, GMO ingredients will be taken out of all of the requested products.

They released an official statement in which they pointed out that Nestlé Dreyer’s Ice Cream will be updating the ingredients of the following flavors: Edy’s 1, Häagen-Dazs, Outshine, Skinny Cow, Nestlé Ice Cream and Nestlé Drumstick. The focus will be on maintaining the well-known flavors with all new non-GMO ingredients. Therefore, the consumers will remain happy and get the healthiest possible version of their favorite ice cream product.

Nestlé will also closely examine a number of other products in order to determine if they need any modifications when it comes to ingredients. Their scientists will be inspecting over one hundred products and make a decision whether they need updates in terms of removing both GMO ingredients or artificial flavors and colors.

Their efforts should be praised because not many food manufacturers are ready to plunge into this so readily. They mostly ignore the critics and continue to use untested ingredients in their products anyway. Of course, there are plenty of research we need to complete in order to know exactly how GMO products influence our bodies and environment. But there are already so many people who oppose GMO technology and request that the big companies at least put a GMO label on their products.

As a matter of fact, other huge companies such as Kellogg’s and Mars made the announcements in March that they will be following Campbell’s’ steps and start putting GMO warning labels on the products that contain GMO ingredients. This seemed like a huge deal when it first came out, but Nestlé took it to a whole new level with the actual removal of GMO ingredients from their ice creams.

The labels appeared in April of 2016 all around the United States and that decision was rushed after a new GMO law was accepted in Vermont. The manufacturers have decided that it will be impossible to put the labels on their products in Vermont only, so they went big and nationwide and updated both the labels and the packaging of their products in all of the fifty states.

The bar was raised by Nestlé and we are eager to see what the other manufacturers will do in the future regarding the labels. The food production business is obviously very huge and they simply have to listen to the demands of their customers in order to keep them satisfied. If there is a request that an ingredient needs to be closely examined and revised, the large companies take the criticism very seriously and do their best to make further inquiry as soon as possible.

Knowing the ingredients that are in the food you consume is very important and we applaud Nestlé for listening to their customers. It is a big victory for the people who are not fans of GMO and we are sure that there will be more developments with this story in the future.