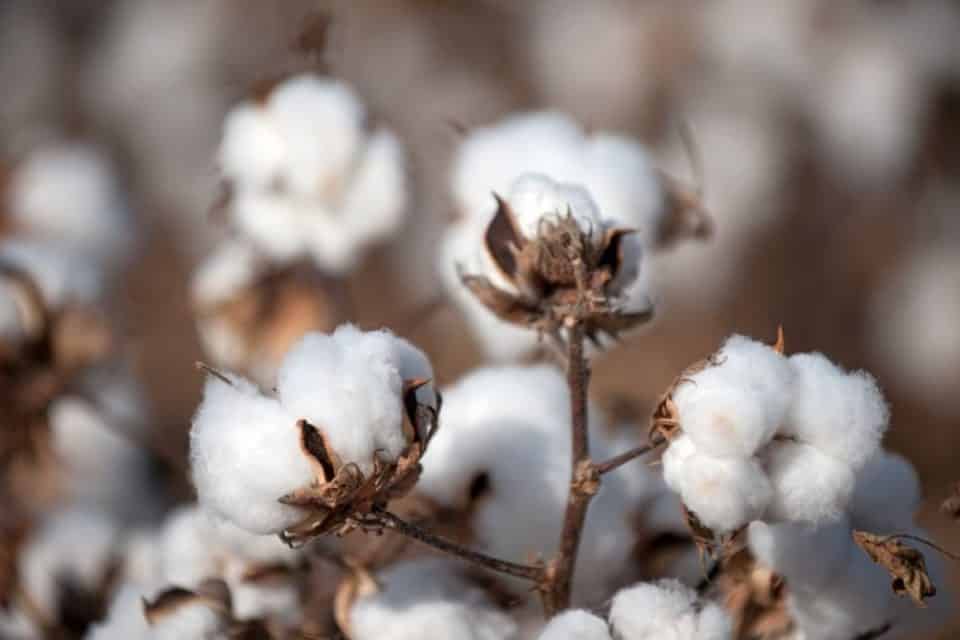 One of the biggest threats to a growing, successful farm of any kind of crop is the unstoppable hunger of pests. In biblical days this was represented by locusts devastating entire fields of crops, leaving thousands hungry. The article “Cotton” on “GMO compass” states that in the modern day, cotton- an especially valuable crop due to its varied uses in textiles, animal feed, and processed food ingredients- struggles against destruction from pest populations, including a few types of caterpillar that bore into the bolls of the cotton ruining quality of harvest and reducing the yields of that harvest. One answer that farmers had been using to deal with the insect threats had been the use of pesticide poisons to try and eradicate the populations as they came, but the introduction of bt cotton offers another line of defense for the crop: the cotton itself.

The way bt cotton works is similar to other types of genetically modified plants that protect themselves from insects. A gene was inserted into the cotton that allows the plant to produce a toxin that kills the attackers. When the insects (in this case most often the caterpillars mentioned) start to nibble into the plant, the toxin enters the insects causing an enzyme reaction in them that halts the attack and ends in their death. Now, this inborn defense is very important because one of the largest producers of cotton in the world is China, and before the modified bt cotton was introduced into their agricultural system, the main way they combatted their pest problems was through heavy use of pesticides. While spraying tons of poisons over the plants can have a few questionable consequences- such as killing helpful insects in the vicinity, and the thought of poisons dripping all over food that is to be eaten- the biggest problem of this method of cultivation was that the way evolution worked it resulted in the flourishing of resistant pests. Because they could withstand the normal amounts of pesticides being sprayed, the farmers would have to spend more money on spraying even more pesticides, which would still result in more resistant pests down the line.

But, as the “cotton” article states, now more than 68% of cotton grown in China is of the genetically modified variant, and because of this Chinese farmers have been able to reduce their use of pesticides on their crop drastically. With the successful use of the crop shown in China, there is hope that the bt cotton will be used in many more places too- it already accounts for most cotton growth in other countries such as India, the U.S., Chile, Mexico, Australia, and South Africa.

However, while bt cotton is grown in many places, there are still a number of countries that refuse to grow the crop. The chief holdout is the European Union, where many applications have been submitted for review but the process and decision is still pending. However, there is hope on the horizon as the EU does allow for lines of genetically modified cotton to be imported into their territory for use as food and feed. Given the expansive list of uses for cotton other than in textiles, including as cooking oil, food additives, animal feeds and milks, and even margarine, there are a lot of reasons for the EU to seriously consider bt cotton into their farming community as another alternative to using greater amounts of pesticides to protect their yields of crops. As with any genetically modified crop there are stigmas to be overcome, and time will only tell.