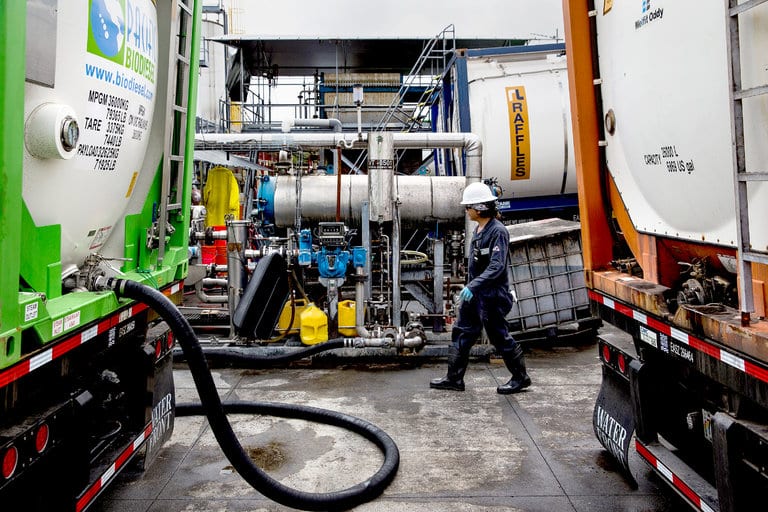 A team of researchers from MIT have managed to find a solution for the production of genetically modified biofuel which can be mass distributed in the future, lowering the cost of the biofuel available in the market today. The process of deriving biofuels from plants and bio waste can be lengthy and the fermentation is often tainted by unwanted microbes if not done in completely sterile and secure environment. What makes this discovery so astonishing is the fact that they have managed to grow modified microorganisms and generate biofuel from them quickly and efficiently. Therefore, this method of production vastly lowers the environmental issues involved in the current production of biofuel.

Biofuel and the benefits

The typical way of creating biofuel includes fermentation and a lot of outside factors that take a lot of time. Therefore, biofuel is very expensive and the majority of population cannot afford it right now. However, this new method of generating biofuel by using genetically modified microorganisms will lower both the price of production and the final product.

The team of researchers at MIT created special strains of microorganisms that are capable of using nitrogen and phosphorous from various sources, such as genetically modified Escherichia coli bacteria that uses melamine in order to produce high levels of nitrogen within itself. They also created Yarrowia lipolytica, a strain of yeast capable of using potassium phosphate to generate phosphorus, and Saccharomyces cerevisiae that has the ability to get nitrogen by breaking down cyanimide into urea. All of these microorganisms are found in nature but their abilities to absorb the chemicals from other sources cannot even come close to these strains created at MIT’s laboratories.

Biofuel is important because it does not emit greenhouse gasses like fossil fuel. Using it regularly would make a huge difference in saving the environment and reducing the pollution. Biofuel is derived from plants and agricultural waste and that process can get a bit costly for the manufacturers. The results are not always satisfactory due to the possible microbes that might invade the process of fermentation. By genetically modifying the strains, scientists are making them more resistant to the microbes and therefore securing the positive outcome.

Novology who is behind this project hopes to make a difference in fuel production and once they test out the process and the efficiency of the genetically modifies biofuel, they plan to license the patent and pass it out to bigger fuel companies who have the ability to mass produce this fuel. It would revolutionize the production and the availability of biofuels to the public, as well as prove the critics how useful genetic engineering can be for improving our daily lives. 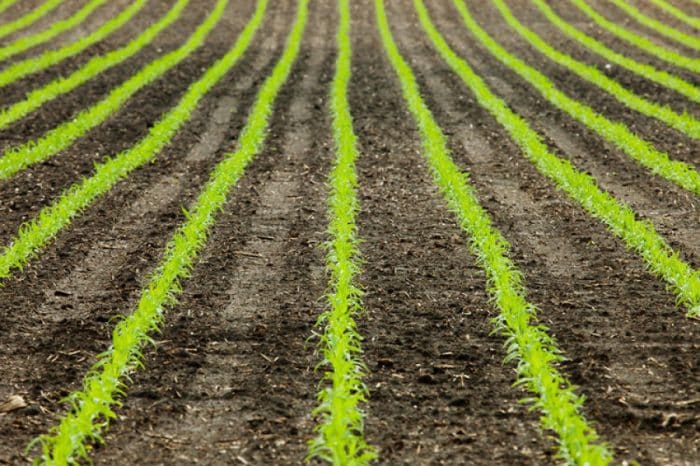 The Economics of Genetically Modified Crops
June 14, 2016
Read Next

All about the Vegetable Vaccine against Covid 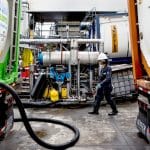