Simplot, a large food company from Idaho announced that they will begin with mass production of healthier genetically modified potato that is resistant to bruising. They spent more than a decade developing and perfecting this new sort of potato that will reduce the food waste and carry more healthy fats which might be appealing to the health conscious people who are interested in getting the right micro nutrients from their meals.

Besides the obvious changes in the appearance of the genetically modified potatoes who are bruise resistant, Simplot also developed a non-browning apple. They managed to do so by applying the so-called gene silencing technology that is a new way of genetically modifying various fruits and vegetables. The scientists extract certain genes from already cultivated products and they put them in the fruits or vegetables they are trying to improve. The extracted genes mute the ones that are already existing in a said product and modify the genetic sequence that is the cause of bruising, browning, etc.

Gene silencing is not a standard way of modifying the fruits and vegetables because no foreign genes are introduced, so this might be one of the new methods of biotechnology that will bring changes to the production in the future. Plus, gene silencing will activate numerous other processes in a crop that was treated with this method.

Another concern is that a couple of unofficial studies have shown that acrylamide can be cancerous. Even though there is no concrete proof and further investigation should be done in order to determine the validity of these findings, numerous people started avoiding potatoes due to the fact that it produces this chemical when it is deep fried. However, Simplot’s potatoes are completely safe since it has very low amounts of acrylamide even after it has been cooked at very high temperatures.

On the other hand, we know for sure that acrylamide is a neurotoxin and that it is not harmful in low doses. It is released during frying but it cannot leave any permanent damage to human health even if you work in a restaurant and you are exposed to it on a daily basis. So if you still have any concerns about this chemical, using Simplot’s potato in your diet might be the way to go.

Simplot really did their best to develop this sort of potato and their efforts have been met with fairly positive feedback from the scientific community. However, it might not be as successful with the consumers because people are still concerned about the genetically modified foods and have reservations about buying the products that are being marketed as altered fruits and vegetables.

THE ADVANCE OF GENETICALLY MODIFIED FOOD IS INCREASING
October 22, 2022
All about the Vegetable Vaccine against Covid
April 7, 2022 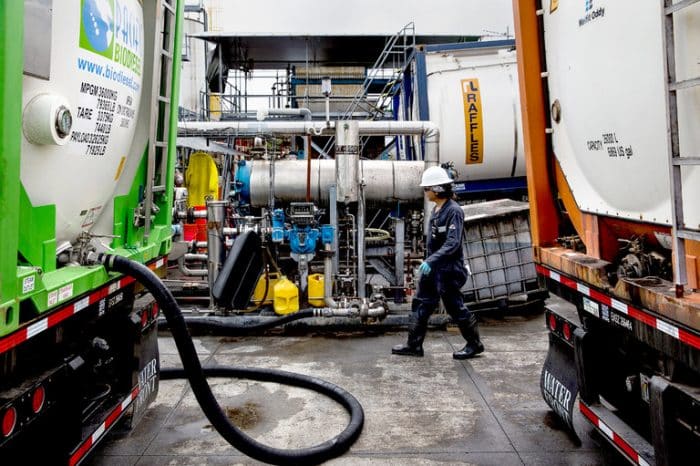 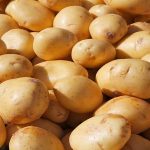